How You Know The World Is Ending

That's it folks, finish building your bunkers, stock up on some more soup, chop down your last trees for fire wood, the world as we know it is coming to an end. I never thought I would join the crazies in thinking that 2012 would be my last hoo-rah.. but the time has come. I am welcomed by those in radio active masks, the Boo Radley's of our generation, they welcome me with peace...

The final nail on this world's coffin was just nailed in. (take nail as a noun or verb as you wish). Shaun White hooked up with Bar Rafaeli. *takes pause from writing post while I grab another tissue*

There is so much that is wrong with this world, but that just moved into the top five. I had my moments where I thought the time was nearing before now. But I tried to push them to the side, tried to listen to the "normal people" well I'm done listening to the "normal people" damnit!  It's time everyone starts listening to the Mayans. Maybe they were the equivalent then to what the New Jersey psychic is now. Need more proof then Shaun White and Bar? I'll give you the proof. Here they are, signs that people can no longer ignore, signs that the world is coming to an end... 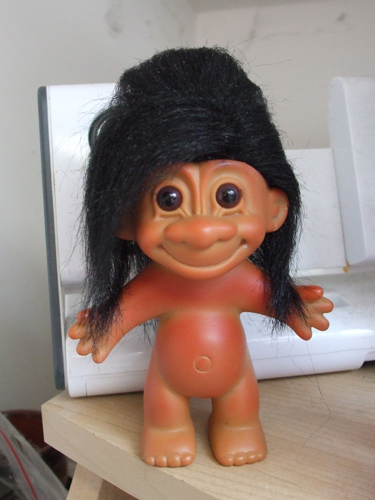 Amanda Bynes was arrested for a DUI.

Miley Cyrus hasn't been arrested for a DUI.

Kim Kardashian is dating someone that isn't an athlete.

Blu Ivy has yet to release a baby lullaby track of her mumbling.

... Did I mention Drew Franklin gave up Tace Bell?

And then of course there's this..

I'll save you room in my bunker if you bring the booze.