Made by the Meopta factory at Prerov.  Meopta ( at that time called Optikotechna) produced lenses and condensers but quickly expanded its product line to include enlargers, composite lenses, single optics, binoculars, riflescopes, slide projectors and the Flexaret range of cameras.

During the World War 2, Optikotechna was forced to surrender control of its production to the German army. After the war, the remaning company was renamed Meopta. A number of new and  products were designed and developed which helped to establish quickly an excellent reputation for the new Meopta brand in world markets.

XBK was the industrial code of the  MEOPTA company during the communist era.
The crossed swords are the symbol of Czechoslovakia's armed forces. There is also a version with the company name and a five-branched star (for the soviet troops?)

However, in 1971 production was again refocused primarily on military products and continued this way until it was abruptly ended in 1989. At which time the sale of military products which represented about 75% of Meopta´s business, was reduced to zero. 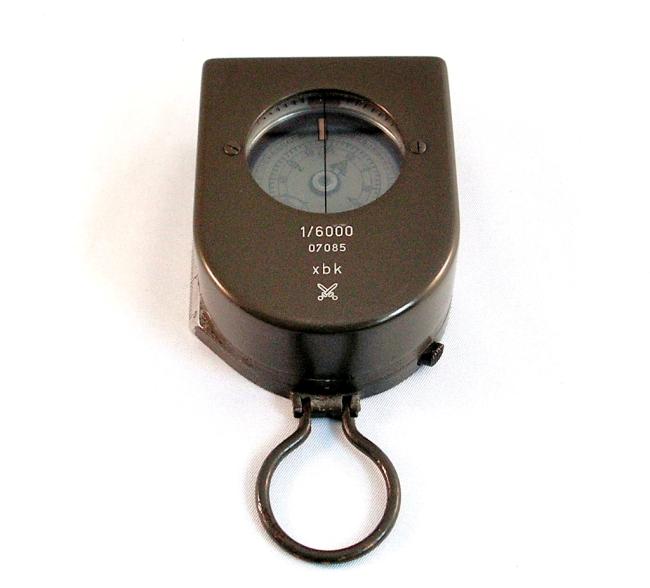 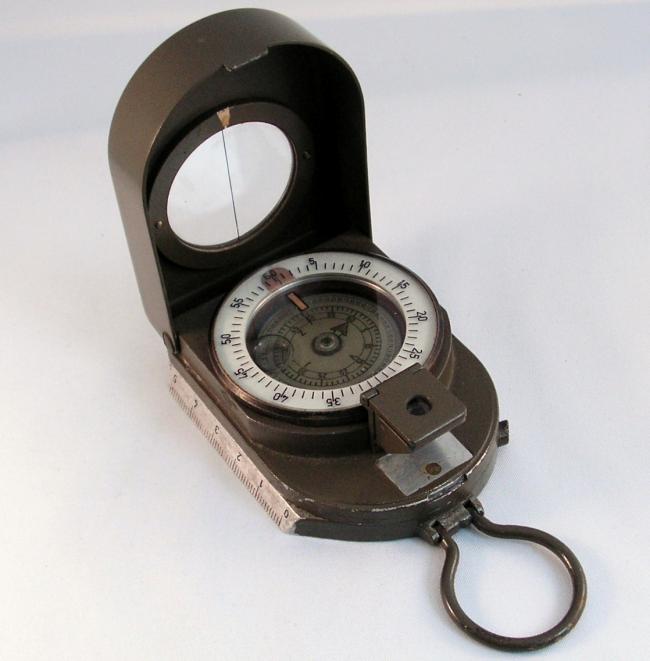