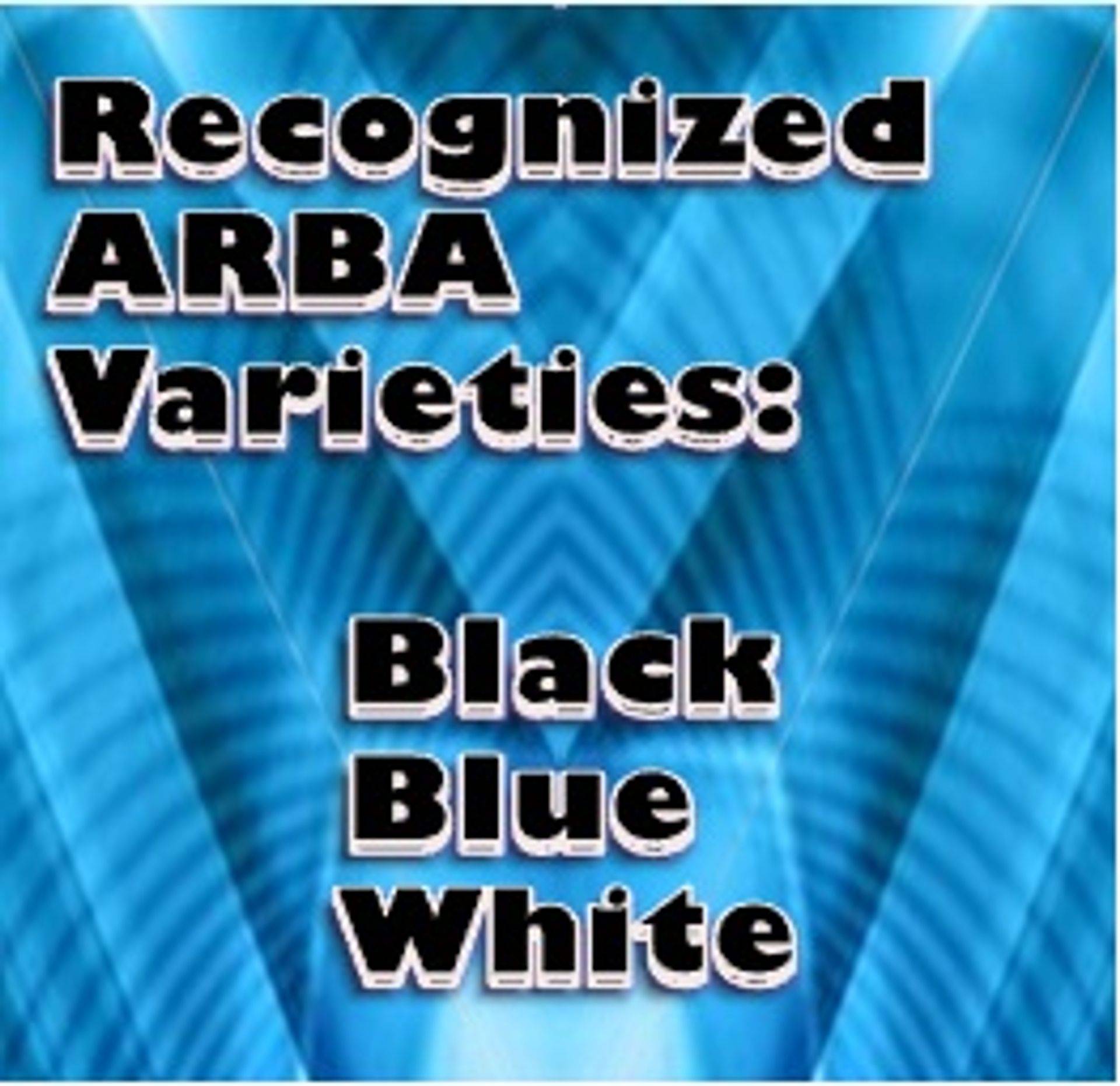 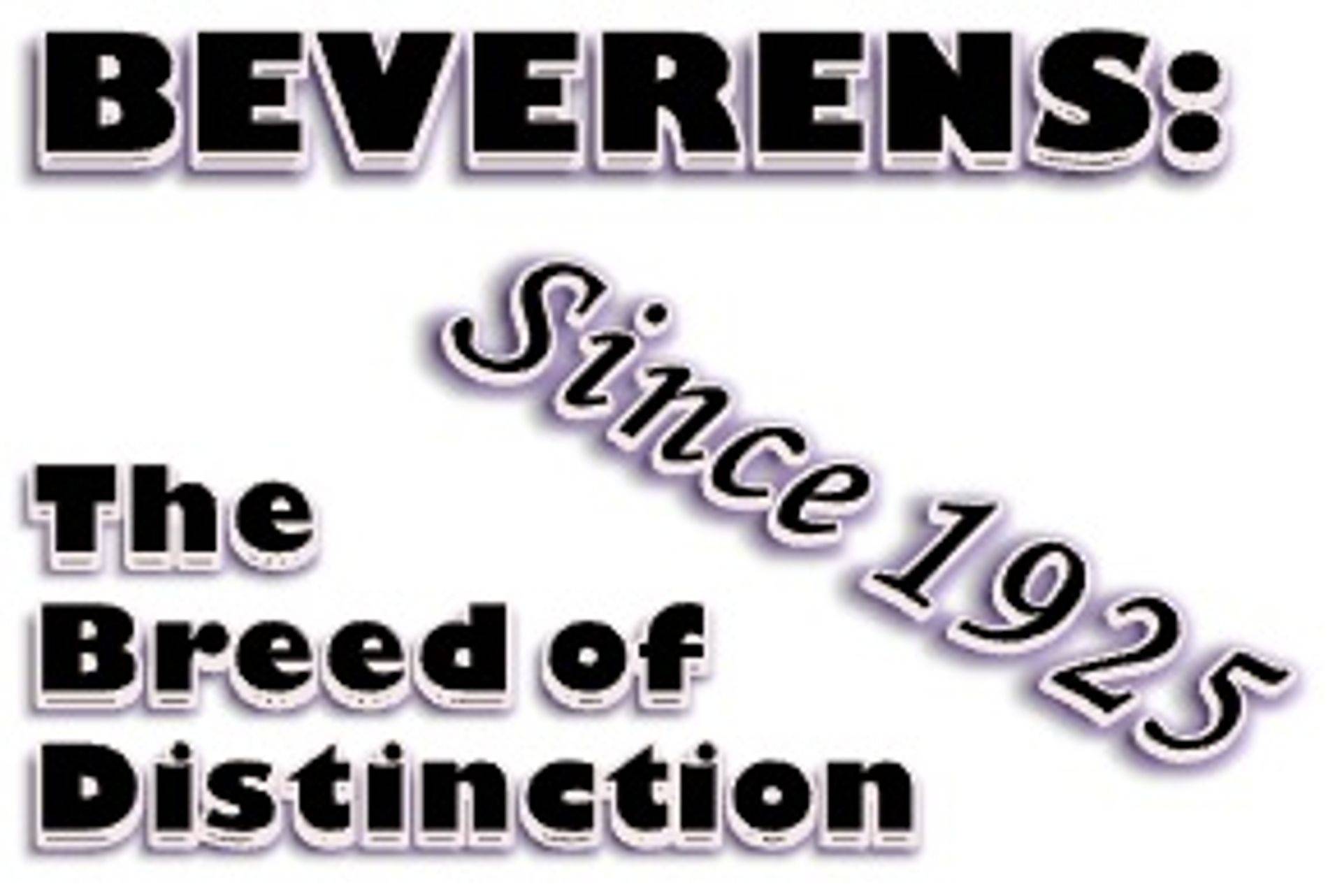 The
Breed of
Distinction

The Beveren is a very old breed. Although uncommon in the United States, the Beveren has a rich European history, as the breed was first developed in Beveren, Belgium during the 19th century. The Beveren was derived from crosses of the Brabanconne, St. Nicolas Blue, and the Blue Vienna. In 1902, within Beveren, Belgium, the first standard was instituted for the "Blue Rabbit of Beveren” with the first exhibition of the Beveren Blue presented in Norwich, Great Britain during 1905.  However, after its introduction into the United States, it was later recognized by the American Rabbit Breeders Association on December 3, 1925.

During the First World War, the "V" for victory remarkably the historic V-shaped ear carriage of the Beveren was developed. During this time, the Beveren acquired a great amount of popularity with the British. Later, in the early 1920s, the Beveren was raised for rabbit pelts. During this period, the white variety became the dominating variety used for pelts due to being easily dyed by furriers, even though the blue variety of the Beveren was even raised in Buckingham Palace in London before World War II. Through the lengthy development in the 20th century, British fanciers developed the blue, black, blue-eyed white, lilac, brown and pointed varieties. Comparatively speaking, the Beveren standard as printed in the ARBA "Standard of Perfection" remains very much the same in type and structure as that originally developed long ago. However, one major difference is that the ARBA only recognizes black, blue, and blue-eyed varieties in the American Beveren. Also, our British counterparts place a great emphasis on color and coat quality unlike other countries, including the United States, who award twice the percentage the British award for type, which remains for coat and color is consequently less.

However, due to the limited number of Beverens in the United States, many American fanciers have begun importing stock from Britain to alleviate some of the problems associated with constant in-breeding. Therefore, breeders are hopeful that the Beveren will continue to gain popularity in the United States and continue its development.

The black should be a glossy, jet black color, with the black carrying as far down the hair shaft as possible.  The undercolor should be a dark blue. Eye color is a dark brown.

The blue color should be a clean shade of light lavender blue, not dark blue. The blue is to be free of silvering and carry well down into the coat. The eyes are to be blue-gray

White Beverens should be white over their entire body. There should be no presence of an ivory cast to the coat. Eyes are to be a Brilliant Blue.